Is the Mandalorian Worth Watching? 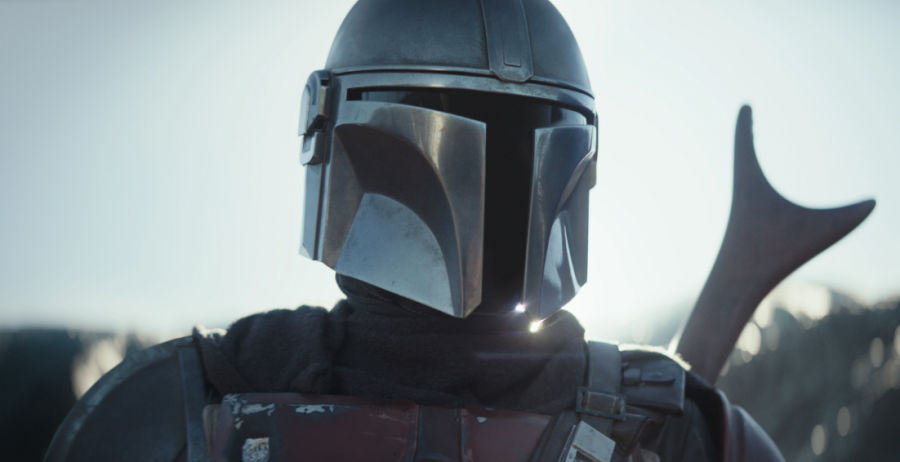 The Mandalorian series follows the misadventures of a mysterious masked bounty hunter nicknamed Mando, a member of the Mandalorian Creed, who is sent on what he assumes will be a routine track and bag assignment. He quickly realizes that this is not the case. Through battles and close brushes with death, he finally captures his target: a small, green, lovable creature the internet quickly dubbed Baby Yoda.

Although this name is misleading for two reasons: one, he is not the actual Yoda from the films, and two, he’s actually around 50 years old. Before accepting his latest mission, the Mandolorian had brought in or killed many targets to earn a living; but after his little green prisoner saves his life, can the Mandolorian really abandon the child to its uncertain fate?

Described as a “space western”, the Disney Plus TV series has received overwhelmingly positive reviews with an 8.9/10 on IMDb and an average rating of 94% on film review site Rotten Tomatoes. This early success has also played a large part in bringing subscribers to Disney’s streaming platform Disney Plus. According to The Verge, The Mandalorian is, “easily considered the crown jewel of Disney’s streaming service, [and] saw north of 2 million streams over the first day.” In the following months, it became the most in-demand show in the world, and was only recently surpassed by Netflix’s latest hit, “The Witcher.”

The series is based in the Star Wars cinematic universe, but has no plot connection to the original Star Wars films, although it is set five years after the end of the Empire in Return of the Jedi.

While this might disappoint some fans, it also allows the show’s creators to explore new characters and show an entirely new aspect of the Star Wars universe; one that doesn’t involve Jedi knights or plotting Sith Lords. Throughout the series, we follow the masked Mandalorian as he travels across the universe meeting new challenges in each episode.

Sometimes, the Mandalorian seems superhuman in his skills, and in one episode manages to outwit and hunt down an entire crew of bounty hunters. In almost every episode, there are twists that keep the plot entertaining, and as a viewer, you frequently wonder just how the Mandalorian is going to escape the messes he often finds himself entrenched in.

Is the Mandalorian worth watching? According to Liam Rorer, an Oakdale Senior, the answer is a clear yes. He rated it nine out of ten, and when asked for his opinion about the series, he said, “I liked the vibe, the new characters, I liked Baby Yoda. I also liked the plot and the cool easter eggs especially the dark saber at the end of the show.”

He then continued, “What I didn’t like, however, was that several episodes felt rushed. But overall it was good.”

Ben Larocque, Oakdale Junior, gave The Mandalorian a seven out of ten, claiming he “liked the storyline of the series.”

So if you enjoy action—including arm mounted flamethrowers and intense battle scenes—or you’re in for the gripping twists, or even if you just want to see what all the fuss over Baby Yoda is about; then The Mandalorian should be the next series on your watchlist.