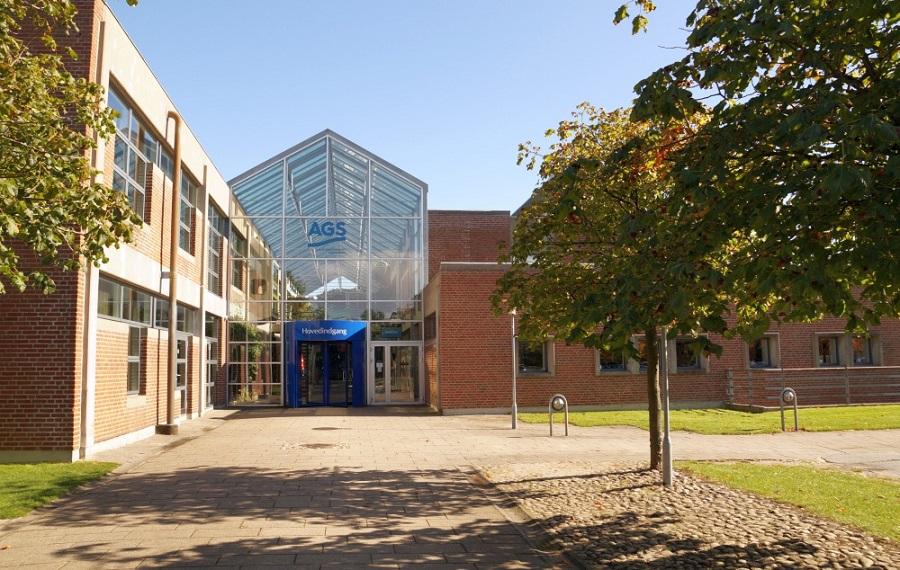 Have you ever been curious about what high school is like for students from across the world? Starting next year in October, Oakdale High School will be hosting fifteen students from Denmark for a period of five days in part of a joint cultural exchange program.

Oakdale families will have the option, if interested, to sign up as a host family for a student. The student will stay with the host family from October 6th to October 11th.

This exciting new program will be the first time in Oakdale history where students from another country will be temporarily attending as part of a cultural immersion program. Interestingly, Oakdale High School will be the only school in Frederick County participating, although other schools such as Urbana and Middletown have participated in past years.

The idea of the Danish exchange program was pitched by Oakdale Principal Ms. Donna Clabaugh, who had previously hosted the students during her years in Middletown.

The students, once they arrive on Friday night, will participate in a welcoming party where they can meet their host families and fellow classmates for the week. On Monday and Tuesday, they will also be given the unique opportunity to provide presentations in various history, language, and social studies classes at Oakdale about their own schools in Denmark.

Mrs. Bethany Brown, one of Oakdale’s World Language Department teachers in charge of the program, stated, “It will provide a unique opportunity to see what high school is like in another country”.

Not only will this program allow Oakdale students to discover an entirely new culture, but it will also allow students from Denmark to share their own experiences and put their English language skills into practice. “ It will allow them (the students) to have a cultural exchange where they can broaden their perspectives of the world and look outside the four walls of the classroom,” stated world language teacher, Ms. Colleen McCarrick.

October is the perfect time of the year to host the program as autumn will provide numerous activities for students to enjoy with their host families. They can visit maze trails, pumpkin patches, and even fall festivals!

In addition to spending time as an “American” high school student, the Danish students will also have the option to explore American life in general with their host families.

According to Mrs. Brown, the response to the program has already “been really incredible” with twenty families showing immediate interest. These families were given surveys to match themselves with the appropriate students.

When asked if the program should be continued in subsequent years, both Mrs. Brown and Ms. McCarrick excitedly exclaimed that they would love to maintain a relationship with the same school in Denmark so students can continue to have interactions with other cultures from around the world.

Ms. McCarrick also stated that she hopes in the future, Oakdale students can be given the chance to get involved in foreign exchange programs in other countries, and possibly get the chance to travel to Denmark themselves.

With this new and exciting program underway, students can hope to spot some new faces next year, giving them the opportunity to experience new cultures and languages right here at Oakdale!