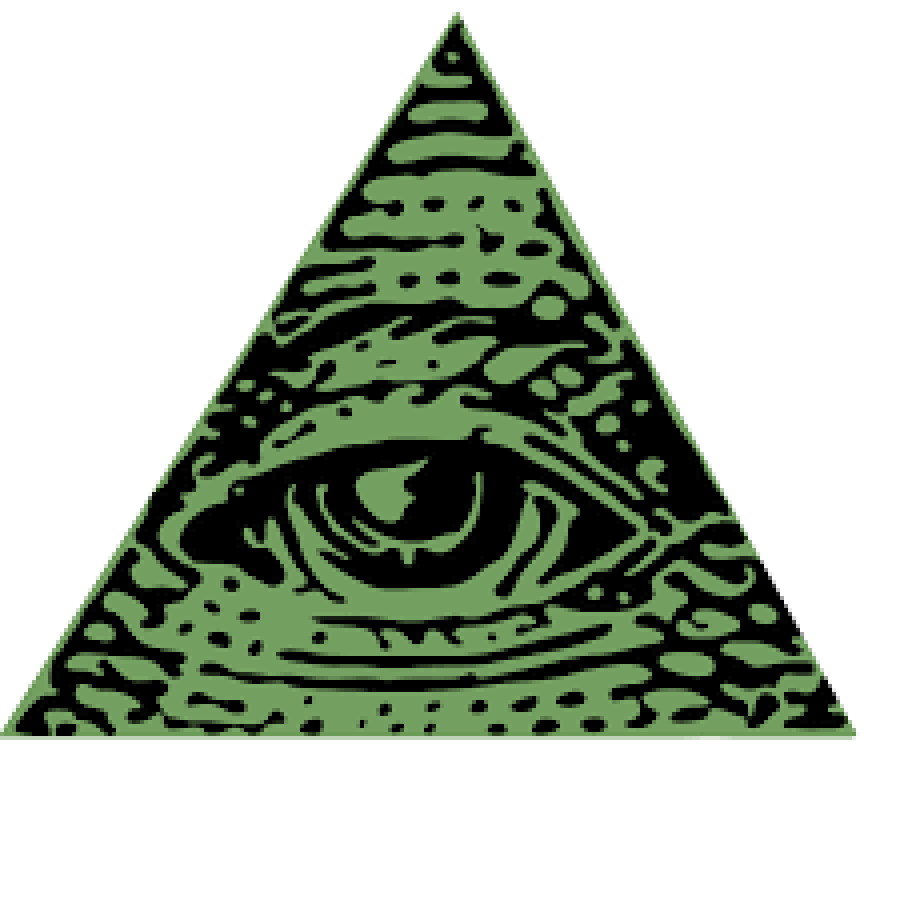 This year Oakdale has a new club run by Mr. Kevin Trigger during SET.  President, Sarah Welgoss, came up with the idea for the Conspiracy Theory Club.  The club is extraordinarily popular for its first year running. The draw is both the interesting subject that questions our universe and causes members to think about life in a different way and Mr.Trigger himself, as he is a wildly liked teacher.

Mr.Trigger stated that, “My favorite theory the club is doing is the holographic universe theory. My all time favourite theory is UFOs of course”, and that his favorite thing about the club is, “It’s cool that we can talk about conspiracies theories here in school.”

When asked about what she does as president of the club, Welgoss responded, “I help make plans and run the club.”

The club plans right now are to talk about three conspiracies that were chosen by the student members of the club. The first conspiracy to be covered is whether AIDS was created by the government. The second conspiracy will be about Helen Keller, questioning whether she actually did all that she is said to have done, or whether she did it on her own. The third and final planned conspiracy to be discussed by the club is the holographic universe theory, which questions whether our universe is real.

Students with an interest in conspiracies should definitely join and learn more about the theories and have a good time!