For Honor Or Dishonor 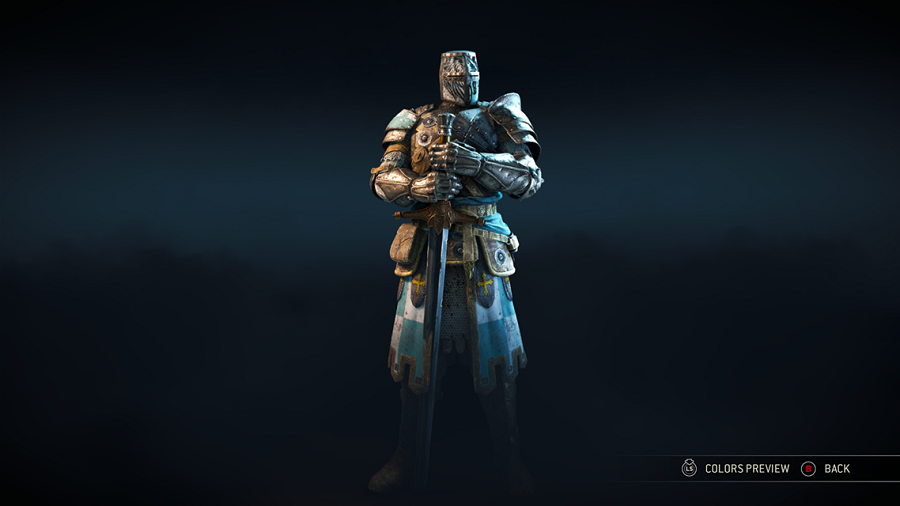 Let’s talk about a game I have been hyped for since it was announced. This game is called For Honor. For Honor has not only made me mad and furious,  I still love this game despite its flaws.

First I’m gonna start with its issues just to get them out of the way. The first issue is its servers and choice of connection between players in matches. Their servers are the worst I have ever experienced in my life because they barely work most of the time and have random disconnections from matches. Not to mention, when one person disconnects, the whole match absolutely breaks with random lag spikes or disbanding all the players in the game as well as the party you’re with.

For Honor uses a peer to peer system that relies on everyone’s connection for the games, making it horrible for everybody when one person has a bad connection. The game is also always online so there is no offline play meaning if you don’t have an internet connection, you don’t get to play the game.

The next issue is the balancing of the characters, such as Nobushi, the biggest contender for an OP (over powered) character, with her light jabs that can poison you for a bar of health and her long range combos.If the Nobushi spams her light attacks she’ll end you quickly. Otherwise there’s not really any other issues with the game.

So now that’s out of the way, let me tell you about it’s nicer aspects. First the combat in this game is the most exhilarating combat I’ve ever had the chance to experience with its well timed music when at low health and its intensity when fighting multiple foes at once. That allows for the revenge system to kick in when you have taken enough blows to have a last ditch effort to end your foes before you croak. The revenge system (when activated) gives you a bar or 2 of health in order for you to withstand a couple of more hits or enough to defend yourself from enemy slashes.

The customization is fairly in depth, allowing you really to change and edit almost every piece of armor on your character which is really nice if you’re someone like me and spend a lot of time doing that. Each character has a learning curve forcing you to learn their combos, special attacks, strengths and weaknesses so practice a lot.

The story mode in this game is quite enjoyable especially when playing on the highest difficulty. The story is separated into three chapters, first the knights story, second the vikings and the samurai’s is the last chapter and the most fun. Each chapter will have you play as most of the characters that are in multiplayer according to the corresponding faction.

I asked  Matthew Warner (who plays the game) if he enjoys the game? He responded with “It’s okay!”

If I was to give this game a score out of 10 I would give it a 8/10 because of its enjoyability but it’s brought down by its networking. So go out and by the game and have fun im sure you will.