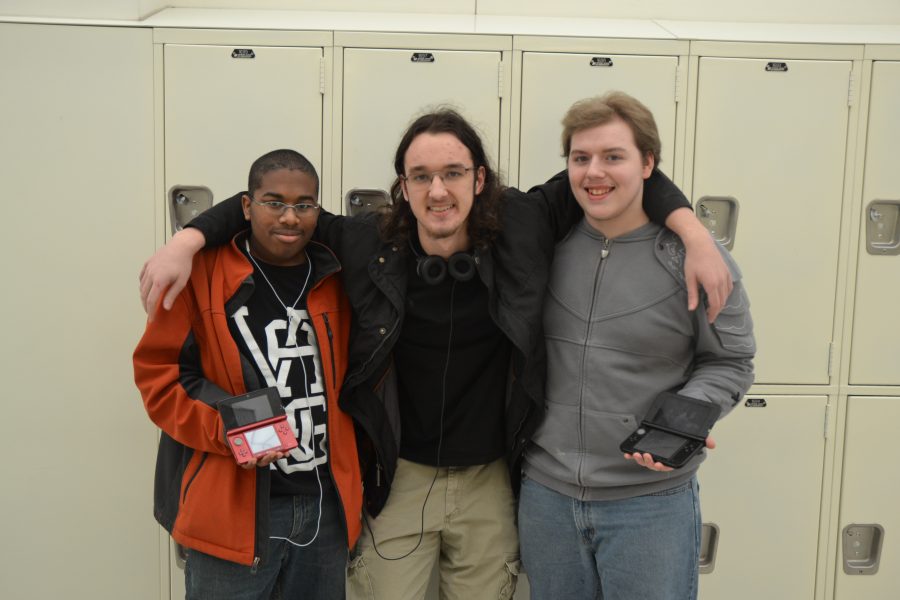 With the start of a new year comes the release of brand new games that are sure to cause some commotion. After the whirlwind of top tier games that were released last year like Fallout 4, Halo 5: Guardians, and Call of Duty: Black Ops 3; this year might have a hard time releasing anything that stands out. At last year’s E3 (Electronic Entertainment Expo) in Los Angeles, California, tons of new games were announced to come out this year, and fans here at the school are excited for the new games arriving in the upcoming months.

“I’m looking forward to a lot of the new games coming out this year like Street Fighter V, Persona 5, the new Nier game, and pretty much everything else,” stated Senior Brendon Thomas, when asked what games he has been excited for this year.

New games like Gears of War 4 and Tom Clancy’s: The Division offer betas for their games. Betas allow select groups of gamers from around the world to get a chance to play the game, test out the mechanics, and report any bugs or glitches that they may find so that the finished product can be at its best when it releases.

Every year the annual VGAs (Video Game Awards) are held in celebration of the new games that have gone above and beyond to impress and entertain us in many new and exciting ways. Some categories for these awards are: Best Shooter, Best Voice Actor, Best Soundtrack, and of course Game of the Year. The game of the year award goes only to the top game that excels in story, gameplay, and overall enjoyment.

“I think Dark Souls 3 will get Game of the Year because it’s very fun and challenging,” stated Junior Autumn Probst, but there were differing opinions on this subject; when asked what he thought would win Game of the Year, Senior Joseph Grimes rebuttled, “From what I’ve seen coming out this year, I think Far Cry Primal will take the cake.”

There is no doubt that gamers from all parts of the world will have a good time with all of these new exciting games coming out this year, but many gamers are concerned that due to the amazing releases last year maybe this year won’t live up to the hype.

When asked if he believed this year would live up to expectations, Junior Jordan Goodman stated, “I think this year has the advantage over last year because of a few games.”

With games like Scalebound, Doom, Halo Wars 2, and Persona 5, there is no doubt that this year will live up to all the hype.