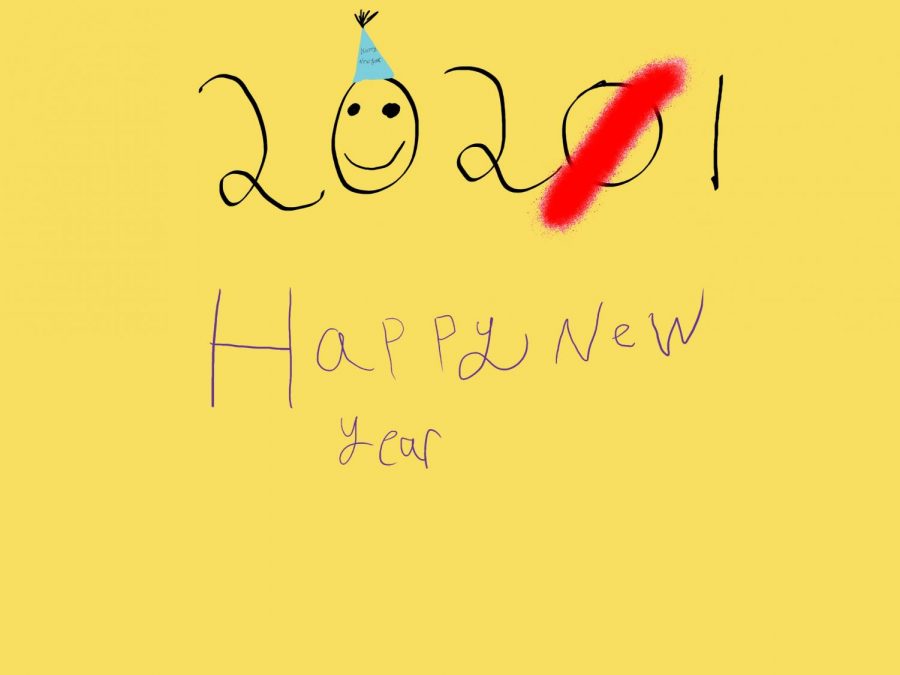 2020 has been no ordinary year, so it was no surprise New Year’s Eve would be a change as well.

Instead of huge crowds gathering in Times Square to watch the ball drop, like every year in the past, it was a small number of frontline workers.

Alex Cumber, a student at Governor Thomas Johnson High School, watched the ball drop and talked about how New Year’s Eve was different, mentioning, “Well there were a lot less people for sure. I believe they only had essential workers in Time Square, because they wanted to do something special for them.”

This famous New York tradition has occurred for more than 100 years. It was one of the few times that this celebration has been changed, the last time this occurred was in 1942 and 1943 because of WWll.

About 40 frontline workers were invited to watch in person. Cumber mentioned that “As long as it was safe and socially distanced, I didn’t have a problem with it.  I think it’s a nice idea to show appreciation for some of the hardest workers during the pandemic.”

Cumber also stated, “It kind of felt the same as always: a little fun when it hits the bottom, and something fun to celebrate.”

On the other hand, Winn countered,  “It felt different because I kind of forgot about it.  It wasn’t until about a half hour before the ball drop, when I turned it on,  where in years past, I actually watched some of the programming, especially the music acts.”

This New Year’s Eve is certainly different from past years.  But people thought it was nice to see everyone still celebrating the new year.  It was nice to see the frontline workers able to celebrate.