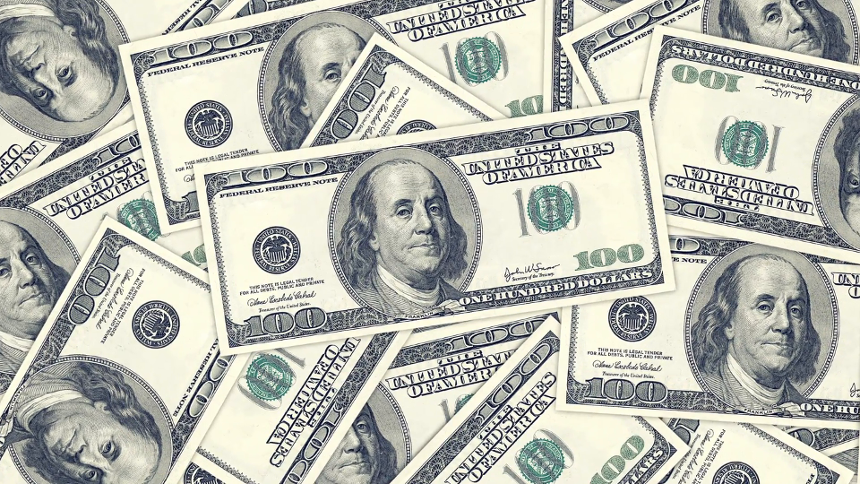 New clubs are starting at Oakdale including the millionaires club.

As the school year began more people were interested in clubs. People wanting more varieties in the choices, and so a new club in Oakdale began, the Millionaires club, which is a way for students to share and spread their ideas about new businesses. These businesses will compete against one another and challenge students to think outside the box and more creatively in how they use their time in the club.

Mr. Roger Rich, the advisor for this club, thought this would be a great way to show younger teens how to work together and start something for a lot of people. “It’s to teach entrepreneurship and financial literacy,” he explained

The credit company Nymeo originally started this club at Brunswick High School and now it has come here to Oakdale. This club is in its first year here with hopefully many more to come. Nymeo’s goal is to find young entrepreneurs who want to start and begin in a business setting, getting them ready for the outside world and giving them experience they might need.

The president and the director of stock market is Senior George Stultz; under Mr. Rich he’s in charge and leads a lot of these meetings. Even though 25 students signed up for the club, there are 28 participants in the club and they have already set a launch date of November 6, 2017, at Oakdale to release a new printing system for the students to use at the school.

Mr. Rich responded jokingly that the club would teach the teens “to become millionaires” and that must be where it got the name from, The Millionaire’s Club.

If you want to be a millionaire, this club might be just right for you. Teaching you all the skills you’ll need in the future. This club helps teach teens to learn responsibility with wealth and give them a start with handling money.