Rollin’ Into the Bocce Season with Katelyn Orzechowski 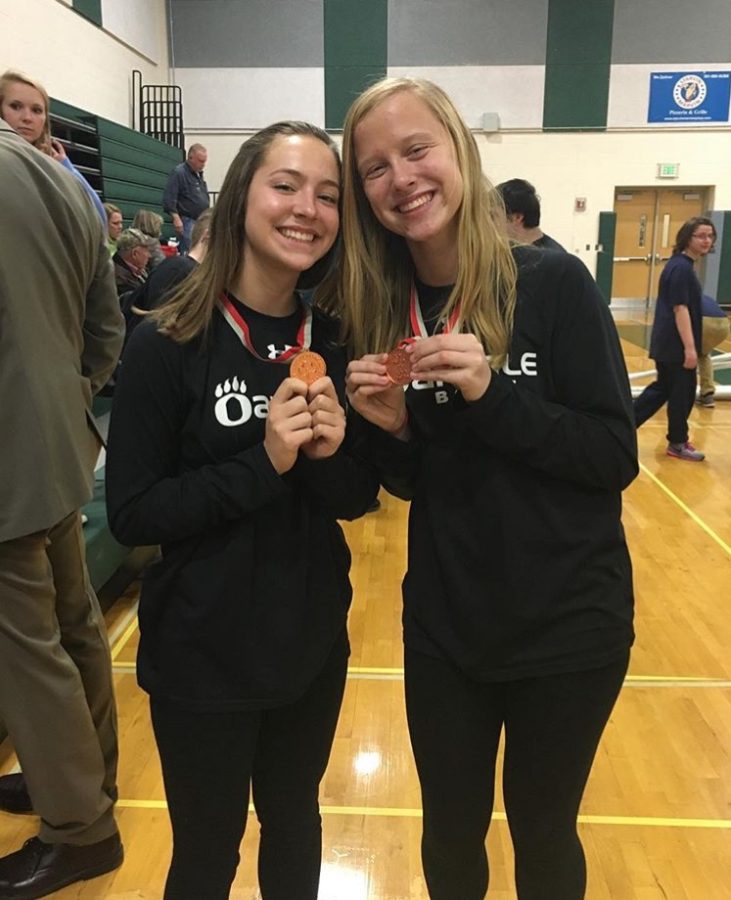 Here at OHS, there are three different Unified Sports teams which are a part of the Special Olympics: Unified Tennis in the fall, Unified Track in the spring, and the much anticipated Bocce season in the winter.

Senior Katelyn Orzechowski has been a member of the unified bocce team since her freshman year. She decided to join the team after learning about the Special Olympics and the benefits of joining a Unified Sport.

Special Olympics Unified Sports are rapidly growing more popular across the country. These sports bring people with and without intellectual disabilities together on the same team to compete.

The Bocce team holds practice twice a week on Mondays and Wednesdays. Matches will begin in January around the county, once a week.

There are four teams which the OHS Bocce Bears will face in January: Brunswick, Catoctin, Tuscarora, and Frederick. In February they will face every school in the County-wide competition.

In order to qualify for States, they must earn a gold medal out of their entire pool at Counties, which requires one to roll the best record out of the four teams against which they have competed.

As far as choosing teams goes, Orzechowski explained that everyone is divided into three teams: the Black, White, and Silver teams.

“[My favorite part of Bocce is] interacting with all different kinds of people,” described Orzechowski.

Bocce indeed does do a phenomenal job of creating relationships between different students at OHS. It is a great opportunity for students to make new friends and to form bonds with people they may not have met through classes.

With practices only being on Mondays and Wednesdays, Orzechowski mentioned that it is easier to juggle her athletic schedule and her schoolwork. Since they only practice two days a week, she stated that she has more time to complete her homework.

“[Bocce has taught me] to be kind.  Everyone deserves kindness,” described Orzechowski.

The Unified Sports do provide an unforgettable experience to students all across OHS. If you are looking for a way to stay active and to make irreplaceable friendships, stop by and see Mrs. Orzechowski or Mrs. Harrison for information on the Special Olympics Unified Sports offered  here at Oakdale High School!