The Beatles’ Sgt. Pepper at 50 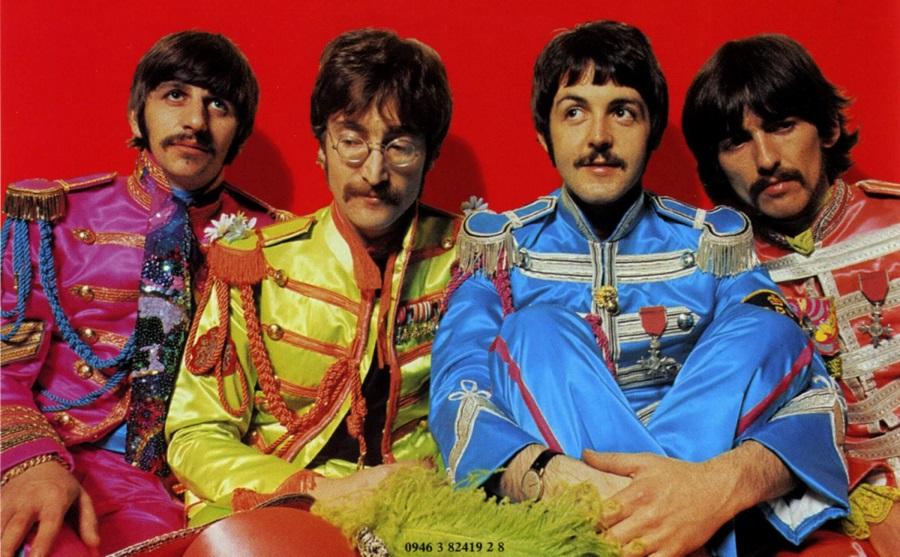 Fifty years ago tomorrow, The Beatles released, in the United States, their magnum opus: Sgt. Pepper’s Lonely Hearts Club Band. It’s immediate impact and brilliant creativity unleashed limitless possibilities for what a rock record could both comprise of and act as.

Experimentation initiating the forward progression of rock music began with The Beatles’ Rubber Soul in December 1965 and continued with Revolver in August 1966. Those albums provided a platform for the Beatles to experiment with different instruments and atypical recording techniques. Revolver, the Beatles at their collective creative height, featured the first example of backwards music on a popular record.

Meanwhile, Brian Wilson, of The Beach Boys, was in arguments with his father and manager. The Beach Boys had only made pop music previously, nevertheless quality pop music that raised its status. Although, the music required limited depth and scope in order to sell well. After hearing Rubber Soul, Brian Wilson wanted to make something better. Released in the middle of May 1966, and using a variety of instruments alongside practically insane chord changes, The Beach Boys’ new album Pet Sounds became an artisan’s mastercraft, although it only obtained decent sales for the $500,000 (2017 USD) it cost to make. The result was the most emotive rock record ever produced.

When Pet Sounds was released, nearly everybody on the music scene heard of its  presence. This included the most popular band in the world – The Beatles. With Pet Sounds acting as a primary influence, The Beatles recorded and released one of the strongest double A-side singles of all-time, Strawberry Fields Forever/Penny Lane in February 1967.

The Fab Four were tired of the “moptop” image, thus the idea of using alter egos came up. The Beatles needed to record their next album and were now diving into uncharted territory in music. Brian Wilson was already adding melody to Paul McCartney’s bass lines.

From the opening harp on “She’s Leaving Home”, to the artifice concert rock on the title tracks, Sgt. Pepper at last blended music and the emerging counterculture of the 1960s together. Animal sounds were featured on “Good Morning Good Morning” and the very title of “Lucy in the Sky With Diamonds” references LSD. George exemplified his taste in Indian music with “Within You Without You”. Perhaps best of all, a spiralling crescendo and a single chord held for 1 minute and 15 seconds ends “A Day in the Life”, the final track.

Many educators here at Oakdale acknowledge its artistry.

“It’s long been considered one of if not the best album of all time” Nate Smarick, an AP US educator, articulated. He went on to explain: “It being a concept album had a huge impact, having the lyrics included [was] a huge impact, the varied amount of instrumentation, harpsichords, sound effects, and symphonies and that last ringing note of A Day in the Life. If someone says it’s not the greatest album of the rock era then what is?”

Ronald Socash, the woodworking teacher, expressed: “[It was] much more organic, exploratory, a little bit more on the drug sort of culture/fringe. It was definitely influenced probably more by drug use, but at least exploring musically different boundaries.”

Although it was the beginning of the end for the band, as Lennon-McCartney began to drift apart, George Harrison was becoming a force in songwriting, and Ringo was starting to write, many consider Sgt. Pepper the height of their creativity as individuals. Afterward, they would start to drift in different directions and eventually dissolve in 1969-70.  Selling 2.5 million copies, and winning the first Grammy of any rock album, Sgt. Pepper was and remains a critical and commercial success.

Now remixed in stereo and 5.1, several deluxe editions were just released May 26.

Be sure to pick one up, as it’s the only time in 50 years it’s been remixed and it sounds great.