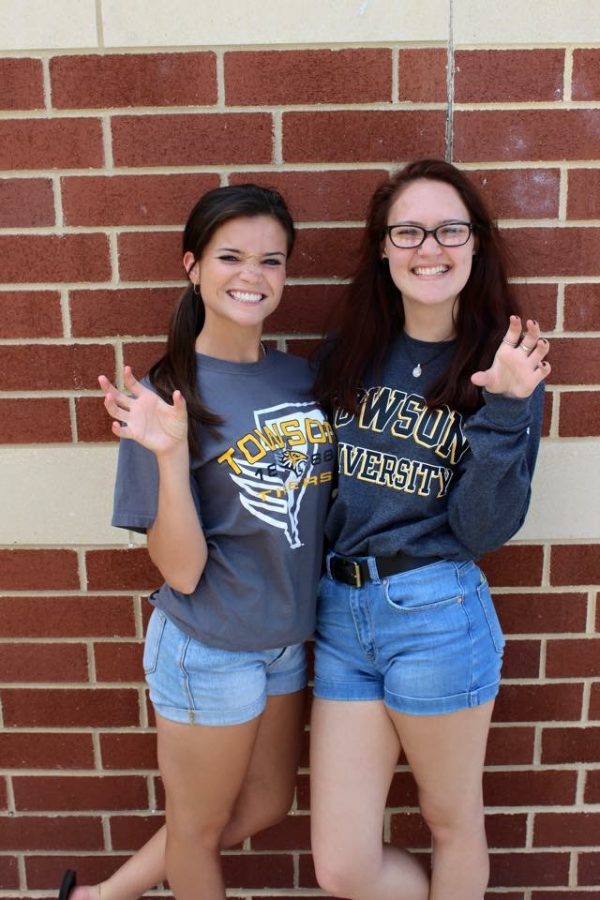 Going through public school, students don’t have a choice as to where they go. School districts are assigned, and students go to the schools nearest to them geographically. College is a different story. There are over 4,000 colleges to choose from in this country alone, and some students even study abroad.

To go over each school individually would be impossible, even describing each of the schools in Maryland would create a monotonous article. Instead, this article will enlighten you on a few local options.

If you wish to stay here in Frederick, Frederick Community College (FCC) is the way to go. FCC is home to many Oakdale alumni and current Oakdaliens who are dually enrolled. The familiar environment and faces help take the edge off going to college.

“I love going to FCC. Staying local means I get to spend a lot of time with my friends still at Oakdale, like Gabby,” expressed Oakdale Alumnus Ryan Franceschina. After spending his freshman year of college out of state, coming home was comforting for Franceschina.

“I’m so glad I went to FCC after high school. I’m planning on transferring to Towson, but FCC was a great transition school,” stated Oakdale Alumnus Vlad Kravchenko. When considering what college to choose, remember that you can always go to FCC short-term while exploring your other options.

Towson is also under an hour away from Oakdale High School. The campus is significantly larger, but students can easily make the commute back home on weekends. With a 60.3% acceptance rate, many Oakdale scholars have been accepted and have enrolled at the

“It’s close enough to Frederick that I can go home if I need to, my friends can come visit if they want to, and I’ve been able to make a lot of new friends,” Oakdale Alumnus Kayla Moore described the perks of attending Towson University.

Although a bit farther than Towson, University of Maryland (UMD) is the largest school in the state. The most recent population count stated that there were 37,610 students on the College Park campus, a population drastically larger than Oakdale’s 1,205 students. Freshmen at UMD aren’t permitted to have vehicles on campus, so it’s a little more difficult to come home to visit, but it’s close enough for family and friends to come visit the campus. 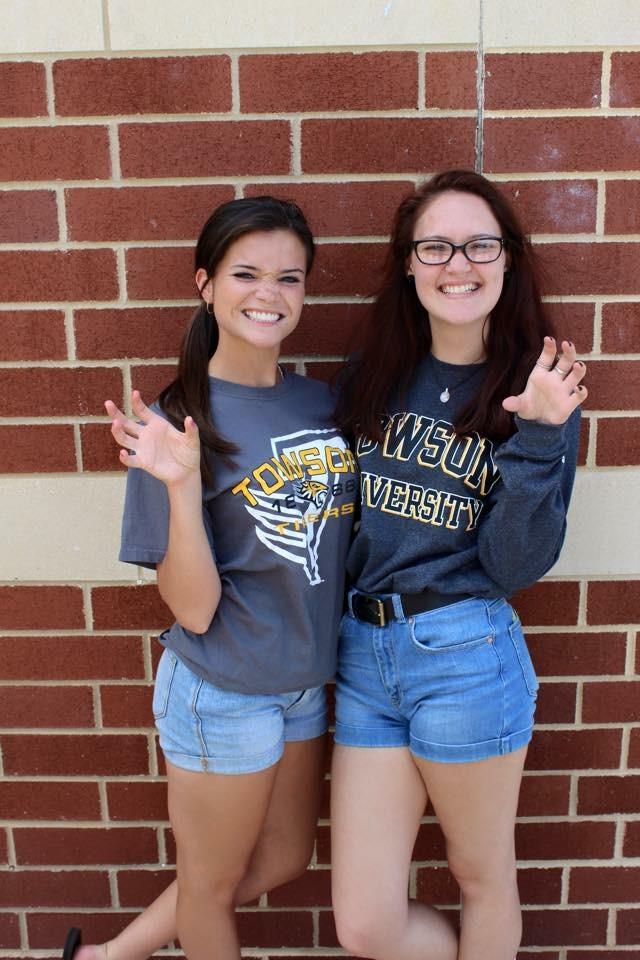 Wherever these next years of our lives take us, Oakdale students will always have our memories from High School. You don’t choose your family, but you love them nonetheless, and the same is true for your high school family.