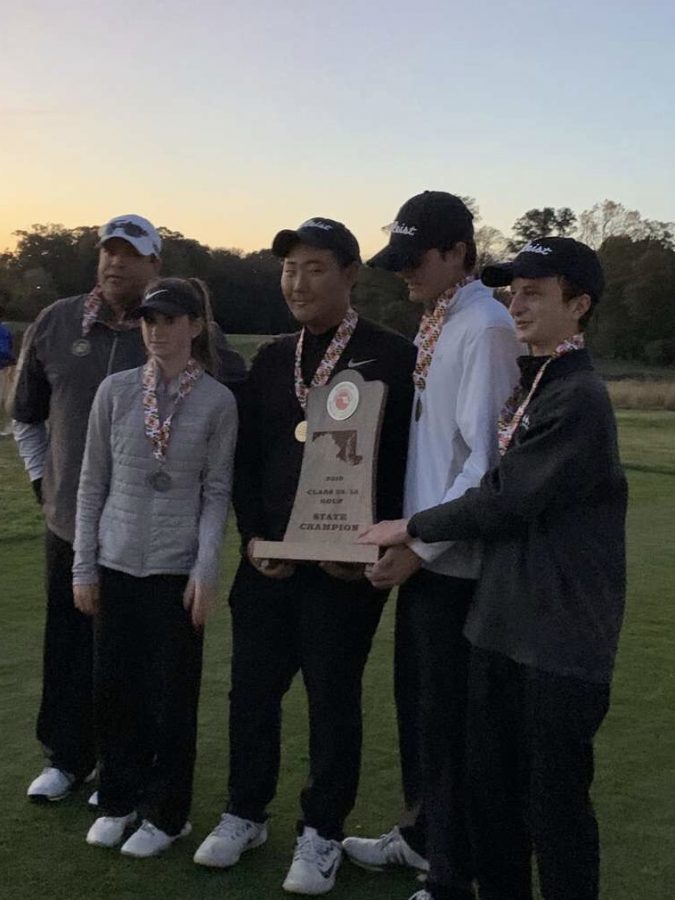 This year has yielded mixed results for fall sports, with Cross Country and Golf both winning states, and Volleyball and Field Hockey playing in the state final. However, football and soccer, two extremely successful programs last year did not end the way both wished they had, falling short of the state final.

After last year’s disappointing ending for the Golf team, everyone wanted to come back and win the State Championship. With Juniors Chris Lee, Del Gressier and Micheal Holman and sophomore Elizabeth Tucci, this group of phenomenal players won the state championship in 2019.

Madi Spencer is a senior who was not apart of the states team, but was there throughout the entire ride explained, “The group of people we had this year were different from last year, in a sense, that we all felt more like a family than anything else.”

Oakdale never lost hope throughout the season, even after going down 14 shots to Linganore. The Bears had to come back to top Linganore to win the State Championship.

Lee, a player who helped push Oakdale all the way to the state championship, declares that, “We hadn’t seen each other at all on the second day once we started. I had no clue that we were about to win the state title until I finished my round.”

Lee had 79 shots on the first day, and then 77 shots on the second day, which helped push Oakdale to its first Golf state title in program history.

“This season felt different,” states Spencer. “We felt more like a family; the maturity level was the same, which helped with making this team so much more special for everyone apart of it.”

Holman also states that he felt more apart of a family than ever before, and that it helped towards making this year the best one.

It was a tough run for golf, having to come back from a hard deficit, which makes the win even more of an accomplishment for each player. We should all be proud of our golf team for persevering and never giving up, and giving Oakdale another state title.