Greenlight Gets the Red Light 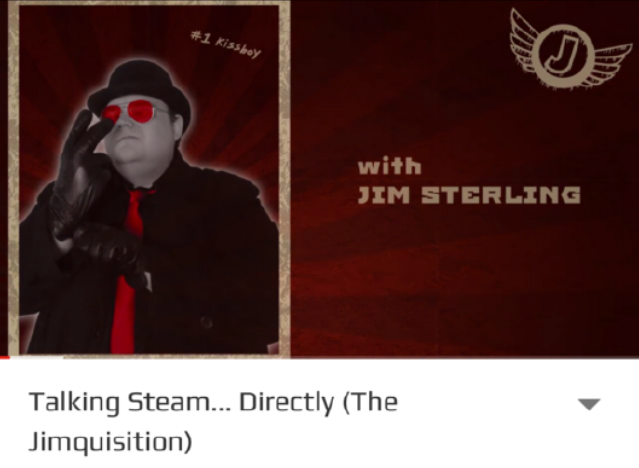 Valve, well-known developers of the Half-Life, Portal, Team Fortress, and Left for Dead franchises, have in recent years shifted toward bolstering their online gaming retailer, “Steam”. Said service has gone on to dominate the global marketplace, leaving competitors scrambling to retain relevance under Steam’s virtual monopoly of the industry.

Nevertheless, in recent months the mogul has come under increasing controversy for its Greenlight and Early Access programs. Early Access is a service where still in production games are published and judged by the community, with funding being funneled to a build consumers deem worthy. Meanwhile, Greenlight exists for games that are in earlier stages of creation, usually just trailers with minor gameplay – with these highlights shown to Steam users  to ascertain the game’s potential.

While the service exists to get low budget games off the ground, the system is now being shut down and replaced by Steam Direct.

Valve says it shutdown the service because of the lack of control. Over the years, hundreds of thousands of games appearing yearly have oversaturated the market and resulted in the proliferation of poor quality product. This deluge often simply utilizes resources from other places, creating so called “asset flips”. Copying things like character models, environments, and enemies from storefronts such as Unity, Shutterstock and Deviantart, these works have eroded Greenlight’s once promising concept.

Valve is currently working to find the perfect balance of two key factors for this overhaul: pricing and content control. The cost to enter must be low enough for independent creators, yet not so low that anyone can pay and put no effort into their products. The service also requires enough quality control to avoid bad material, but not so much to drown the good games.

This major change in one of Steam’s key services impacts users in an important way. Zander Afonso is a junior who uses Steam frequently, and Greenlight once a week: “I think it helps new games come out and get noticed,” he said.

Afonso has also had a particularly good experience with Greenlight, and said “(he) will use Direct when it comes out”.

In contrast, Junior Sean Gilbert, another avid Steam user, has “never used Greenlight.” And, while he said he will “probably not use” Direct, the program could expand an already extensive selection offered by Valve.
Overall, it seems as though Direct has received positive reaction from both critics and fans.