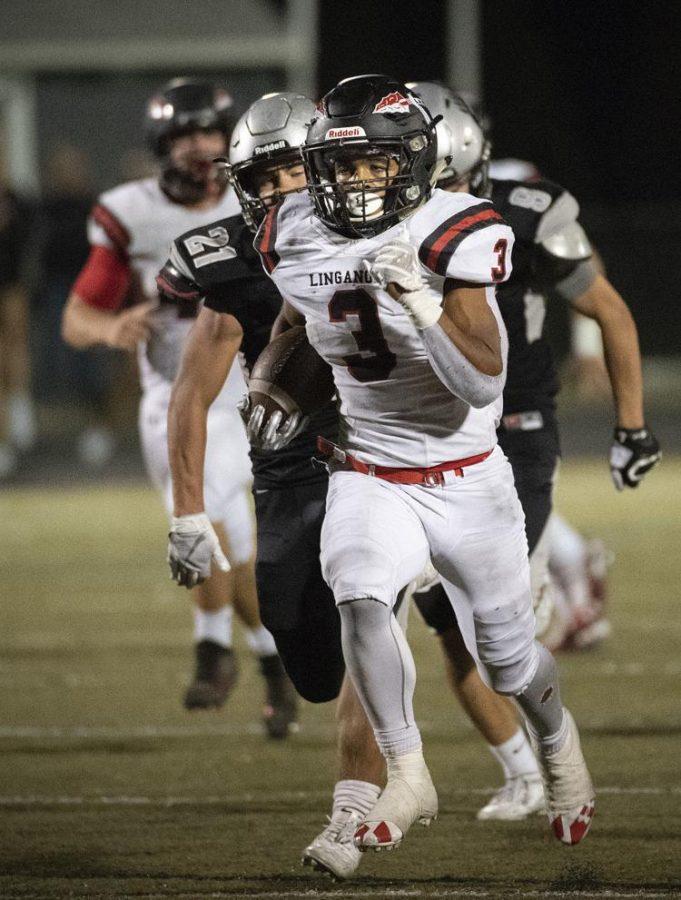 The Oakdale Bears are one of the most prestigious high school football teams in Frederick County. Last season they went undefeated, winning 13 games in a row. They dominated every other football team in the state of Maryland and roaring to a state championship. However, on September 27, 2019, it was the Linganore Lancers who upset the Oakdale team.

In the first few minutes, Oakdale was unsurprisingly domineering. However Linganore quickly responded, getting away with an easy touchdown to lead the game 10-7.

In the second quarter, both teams went through a dry spell. Linganore eventually managed to score a touchdown and make the score 17-7, right before half.

In the third quarter, Oakdale disallowed any more touchdowns from the Lancers and trailed  by 7.

However, in the fourth quarter, Oakdale played second-rate defense and let the Lancers score 13 more points. To no avail, Oakdale scored one more touchdown before making the final score 17-30, suffering a loss.

The answer to why Oakdale lost was clear; they made too many mistakes on crucial plays that, in the end, cost them the game. “They’re solid, you know… we gave them some, gave them the ball, but we still made many mistakes, and that’s why we lost,” voiced wide receiver Luke Carey. However, the Bears’ history has not been all bad.

Oakdale has a compelling history. In their first 2 varsity seasons, they went 0-10 and 2-8, and in 2014, they made the playoffs for the first time. In 2016, they won a conference championship, and in 2018, they were ready for the big challenge: winning the state championship.

Oakdale was up for the task. They won the county, regionals, and beat the Glenelg Gladiators to win the state finals. This season, they seemed to be repeating their success until they ran into the brick wall that was Linganore, the only stain on Oakdale’s record at the moment. However, the rest of the teams Oakdale will be facing will most likely be much easier to beat.

Going further into the season, the big question is what will the Bears do to duplicate their 2018 success? Wide receiver Johnathan Fernandez shared a terse and concise answer. “Just…gotta work hard…every week.”

Oakdale’s loss came as a horrifying shock to everyone and still is, but the Bears can only learn from their mistakes, better themselves, and be ready to face Linganore next time.