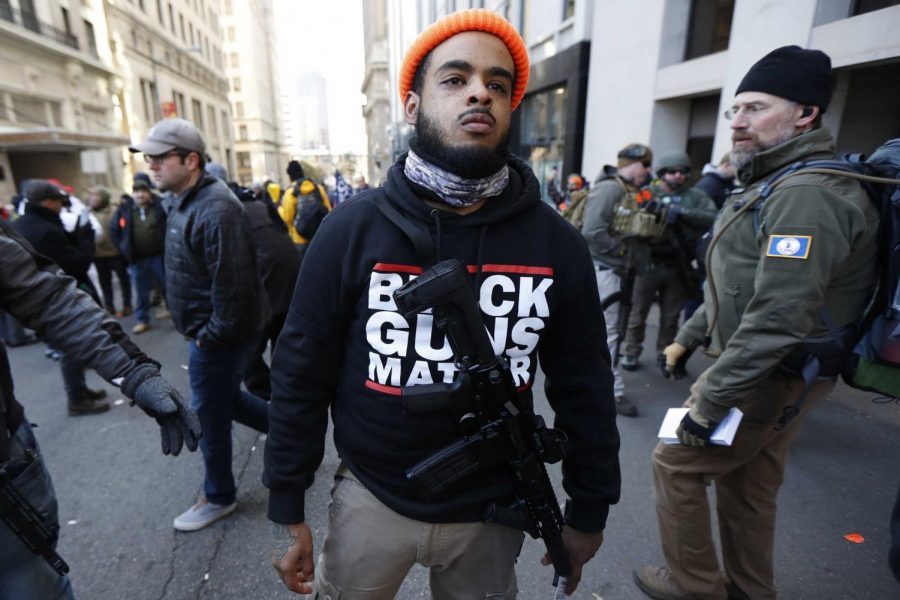 On April 10, 2020, Virginia Governor Ralph Northam signed 5 historic bills into law, limiting and regulating the Second Amendment in the State of Virginia. This comes less than three months after thousands of Second Amendment supporters bearing long guns, such as rifles, gathered in Richmond, Virginia.  Voicing their opinion on the House Bill 961, which ultimately would have banned future sale of suppressors, standard capacity magazines, as well as firearms that are commonly known as AR-15s. That bill failed and was voted against 10-5.

The bills that were signed into law on April 10, 2020 include Senate Bill 70 as well as House Bill 2, requiring future background checks on all firearms sales in the State of Virginia. Senate Bill 240 and House Bill 674, which establishes an “Extreme Risk Protective Order” which grants Law Enforcement to temporarily separate someone from their firearms if they pose a threat to themselves or the residents of Virginia.

Senate Bill 69 and House Bill 812 is one of the most controversial bills signed into law, due to the fact that no Governor in the State of Virginia has signed bills restricting so much on the second amendment. The Bill limits every citizen to buying only one handgun every 30 days, in hopes of preventing firearms stockpiling and trafficking of firearms.

House Bill 9 requires all gun owners to report their lost or stolen firearms to Law Enforcement, no later than 48 hours, or a civil penalty may be issued. The last proposal, House Bill 1083 increases the penalties for leaving a firearm in a child’s presence. Furthermore, Northam also proposed two more amendments to the bills, including Senate Bill 35 and House Bill 421, allowing localities to regulate firearms in public places. Senate Bill 479 and House Bill 1004 prohibits individuals who are subject to a protective order from possessing firearms.

When Aden Harvey, a resident of Charlottesville, Virginia, was asked how he feels about the bills, Harvey said “I feel like they are unconstitutional and go against our second amendment”

When Harvey was asked what these limitations mean for his family, he said “If we want to buy more than one handgun at a time, we can’t. Plus what if we don’t know our gun got stolen, we are going to get fined for not knowing?”

When Tyler Joll, a frequent hunter in Virginia was asked how he feels about the bills, Joll said “They are not right”.

Joll was also asked what this means for his family, he replied “I have family in Virginia who are lawful gun owners, and have never committed a crime. Now the Governor is basically saying, I don’t care if you are a law-abiding citizen, you can only buy one handgun a month.”

It is quite clear that though these bills are historic, many have mixed feelings about them, and not just residents of Virginia have these feelings. Furthermore, with a Virginia gubernatorial election coming up in little over a year, these bills may determine who wins the next election.