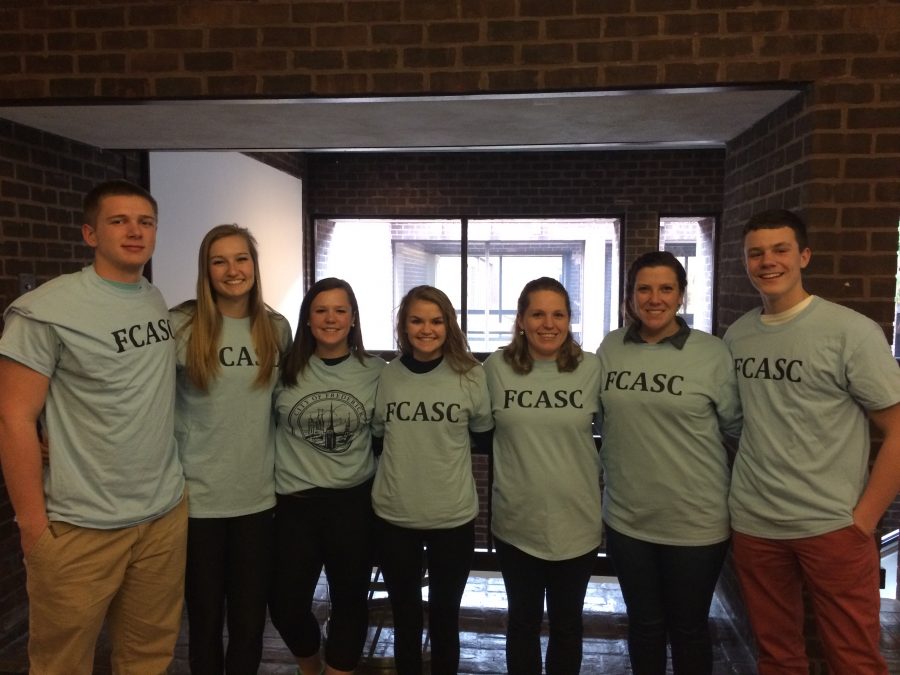 Being elected as part of the SGA board allows students to work together with teachers and peers in order to improve the school. Members are able to act as a voice for the student body and contribute to school spirit. According to Mrs. Jessica Miller, SGA advisor, an SGA representative should have leadership traits and must apply to a number of requirements.

“Students have to write a campaign speech, be approved by two teachers, and already be in SGA,” Mrs. Miller, who is in charge of the Oakdale SGA, stated, regarding requirements to run for a position in SGA.

Once elected, members have many jobs and responsibilities.

Although taking one of these positions comes with a lot of responsibility, it is worth it because the members are able to use their leadership in order to help the school.

Members of SGA at this year’s leadership convention.