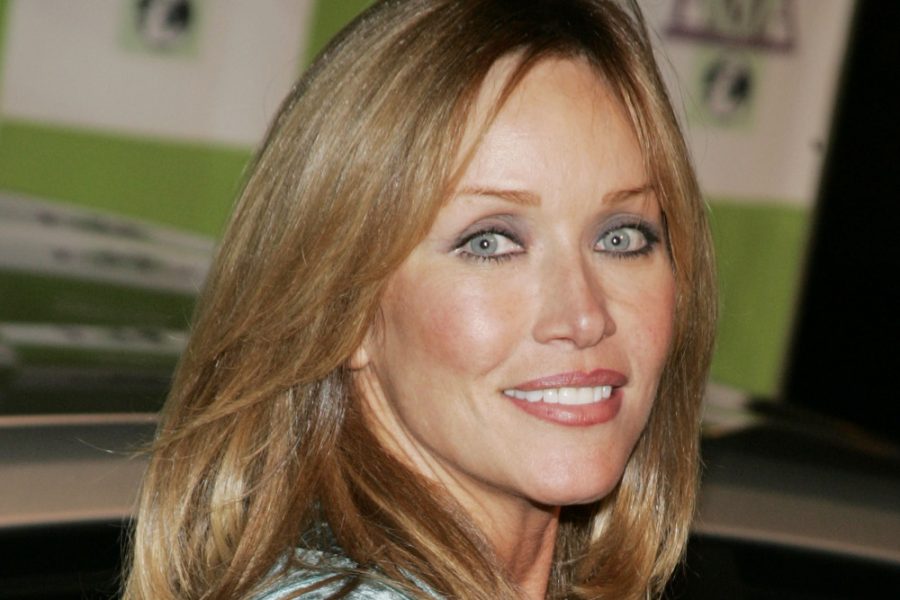 A picture of Tanya Roberts at an event she attended.

Tanya Roberts passed away due to a urinary tract infection (UTI) that had spread to her kidney, gallbladder, liver, and finally into her bloodstream.  On December 30, 2020 Roberts started to feel ill, and initially believed it to be COVID; however, at 4 a.m. the next morning Roberts’s husband, Lance O’Brien, woke up to the actress on the floor unable to get up.  She was then hospitalized at Los Angeles’ Cedars Sinai.

Before the incident Roberts was known to be the picture of health until December 24, 2020.  She was reported to have collapsed on her way home from walking her dog.  Roberts was hospitalized and put on a ventilator due to her condition. The actress was later released from the hospital.

On January 3, 2021, Roberts’s husband was allowed to see her because he was previously not allowed to visit due to the COVID-19 rules.  Afterwards, O’Brien informed his wife’s publicist, Mike Pingel, that he had “just said goodbye to Tanya.”  Pingel took this information in a way that the actress had passed away.  Pingel and O’Brien then took it upon themselves to inform the media and close friends and family about the passing of Roberts.

In the situation there are many people that could be to blame for the miscommunication. Andrew Davis, a junior at Brunswick High School, shared his opinion on the subject: “O’Brien had then alerted the news about it [after he had said his goodbyes and she appeared lifeless], so I guess he is partly to blame because he should have waited longer until he notified publishers.  I think he’s the most to blame out of everyone.”

The death was reported false when, during an interview about the death, O’Brien got a call from the hospital informing him that Roberts was still alive.  She was in very poor condition, and later that day at age 65 Tanya Roberts would be correctly reported to have passed away.  Many people grieved the death at the household name of Tanya Roberts, and many people would remember how this famous actress passed away twice.