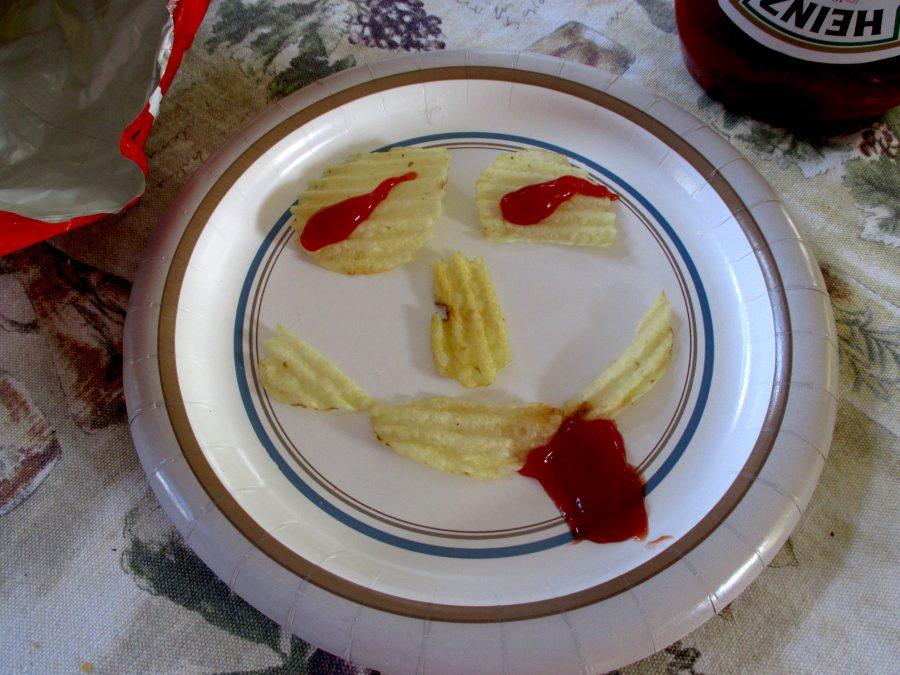 by: Kara Benoit and Justin Friday

Many teenagers enjoy spending their money at chain restaurants like Chipotle or McDonald’s, mostly because they’re cheap and the food isn’t too bad. But would you believe that incredibly delicious and cheap food is hiding right under your nose!

Right here in the local area, unique, friendly, and lively restaurants have slipped from the public eye. Three such eateries are the authentic Mexican of Cafe Bueno, the homemade feel of the Buzz in Green Valley, and the comfortable Cafe of the Frederick Coffee Co.

The Frederick Coffee Co., located on 100 N. East Street, Frederick, MD 21701, has a lot to offer with the welcoming vibe of local and loveable atmosphere and unique quality product like most of the surrounding stores in downtown Frederick.  They have more than just coffee.

Mark Winder, owner of Coffee Co., describes the food as “tasty unique breakfast and lunch with some great salads and soups.”

Winder also adds, “The fact that it was originally a gas station, draws in customer from all walks of life”.

The Coffee Co. doesn’t just have great eats, in the evening it also has cool events almost every night of the week from open mic night, to chess club and more in between. To find out more, visit the site (fredcoffeeco.com/) The coffee is unanimously praised and a lunch there could cost anywhere from ten to fifteen dollars but it’s worth every penny!

Cafe Bueno, on 503 N. East St., Frederick, MD 21701 is a small diner in Frederick that is deceivingly small for the punch it packs in its food. Run by Mr. and Mrs. Goddard, the restaurant is the ingenious combination of Mexican recipes and classic American cuisine, all rolled up in a burrito shell, and coated in awesomeness. The diner is small but the service is quick, friendly and each meal is delicious and filling with unique and indescribably good food that will likely only cost you ten to thirteen dollars.

Finally, the Buzz at 11801 Fingerboard Rd, Monrovia, MD 21770 is the closest thing to mom’s home cooked food.. Even though the scents and decorations can change, it still feels like home with every visit. The cafe acts as a catering service, a bakery, a cafe, and a diner, filled with incredibly cheerful people; even calling on by name on the third visit. What’s really unique about the Buzz is that the menu changes with each week, sometimes even having incredibly crafty themes like famous movies or far away places. The Buzz often creates incredibly zaney food combinations that you would never try. the Buzz is also a great place to make friends with the friendly environment and eager staff.

As said by Buzz associate, Minda;  “People have made new friends at The Buzz – one of them even married the person they met at The Buzz !! Pretty cool. You can’t make that stuff up”.

The prices really vary from week to week, but a meal for one could be anywhere from ten to twenty bucks, based on what the order.