The First “Animal” that Doesn’t Need Oxygen to Live 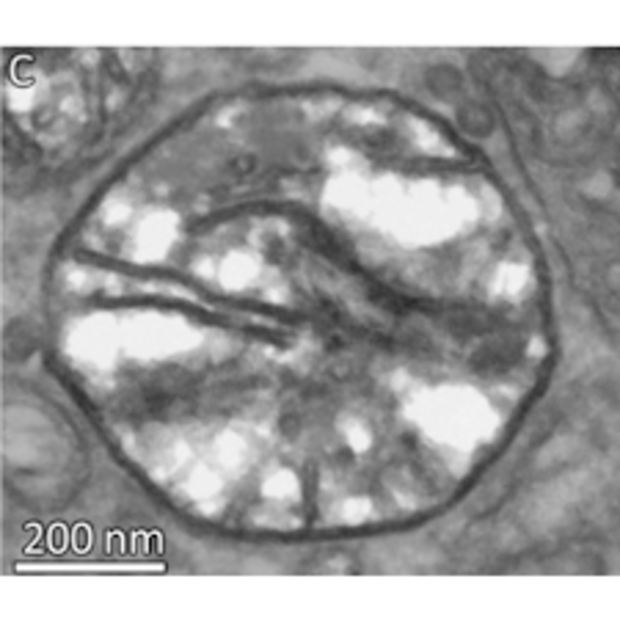 On February 25th, the first multicellular animal was discovered that doesn’t need oxygen to breathe. This parasitical animal is called Henneguya Salminicola, and lives on the muscles of salmon.

This parasitic organism holds many secrets such as how it produces its energy, since it doesn’t have a mitochondria. The mitochondria is the powerhouse of the cell, which captures oxygen and turns it into usable energy for the organism. It’s believed by multiple scientists that the lack of the mitochondria typically characterizes anaerobic non-animal organisms. Somehow, this animal evolved separately from the majority of animals and scientists aren’t quite sure how and why.

The animal was first discovered while scientists were “sequencing salmon Henneguya’ genome,” according to Tel Aviv University.

Little information has been released and discovered, so much speculation has started to come to surface. Some think the animal may be living off the surrounding fish cells and taking their energy. One thing is for sure: this new discovery redefines what can be viewed as an animal in the animal kingdom.

Brett Zimmerman, a Junior at Oakdale High School who recently took a Fundamentals of Chemistry class, states, “It means that almost anything can be classified as an animal now.”

He follows up with, “Maybe it was eating things that had oxygen in them, so maybe it was just taking it from the animals like a parasite.”

This new discovery shows that evolution can go in strange directions that were never known to be possible. This isn’t the first time that an organism does not require the need to breathe oxygen, but it is the first animal.

The common belief so far was that as evolution got more complex, the single celled organisms were thought to be the ancestors of more advanced species. It’s completely gone in the opposite direction of what was thought so far, this new discovery can drastically shake the whole theory of evolution.

Alle Aruta, who recently completed Chemistry as a Senior, explains, “it redefines the definition of an animal, so the current definition wont work anymore.” She follows up with, “It probably came from a prehistoric organism and leached off of others for energy and didn’t need to breath.”

The new animal has caused much controversy in the scientific community, and still only speculations can be made about it. Yet, it defies everything that was believed about evolution, and shows that some change needs to be made to classify the new discovery.