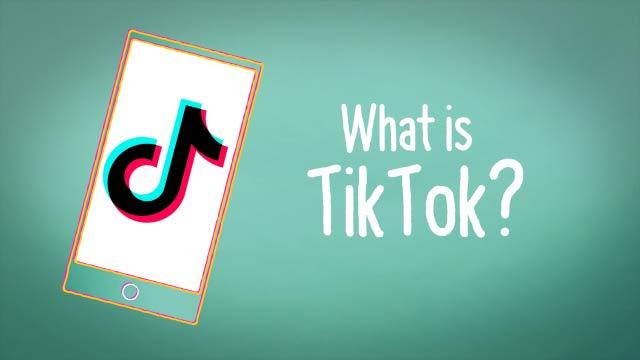 Tik Tok, the app formerly known as musica.ly, is taking over Oakdale.

Reaching over 500 million users worldwide (as of June 2018), there have been 80 million US downloads of TikTok as of October 2018, with an active user count of 40 million. The app is available in 150 markets and in 75 languages.

Tik tok has become the new vine of our iphones, an app where users can make fun short videos with music and sounds found in the app. The app was previously known as musical.ly which had the same concept. TikTok has become the #1 app in entertainment on the Apple App Store, above Netflix and Hulu.

If a Tik Tok is viral and gets enough views and likes, the tik tok becomes featured. Once a tik tok becomes featured, the video goes to a different feed known as the “For You page.” Once a user has a tik tok on the “Forou page”, the user has a high increase in followers. A famous tik tok star has the chance of getting more followers then some of the world’s most famous stars like Lea Elui Ginet (@leaelui) and Jacob Sartorius (@jacobsartorius).

Students aren’t the only people obsessed with the app. Many celebrities have reached the app as well. Celebrities like Amy Schumer (@amyschumer), Cardi B. (@iamcardib), Nick Jonas (@nickjonas),  Khloe Kardashian (@khloekardashian), and even Jimmy Fallon (@jimmyfallon) have joined the app.

Tik Tok has become invasive at Oakdale High, with over 25% of students uploading to the app. “A lot of students use the app, I hear a lot of references to the app in my classes and when I walk down the halls,” stated Sophomore, Elise Smith (@ellis.has.socks).

“It’s just another distraction that we shouldn’t have to deal with during school,” Elise responded.

Many students feel that the new craze is a major distraction to the school environment. “Tik tok is distracting, not all Tik toks, just one’s where guys take their shirt’s off,” Junior Emma Hall expressed (she refused to expose her tik tok).

The new craze of the app seems to be picking up, showing no evidence the app will die down anytime soon. So go “Close the door, Close all the windows, Make sure no one is watching. Do a tik tok video, upload it, Let the whole world see,” said Lone Warrior.