The Much Anticipated 88th Academy Awards 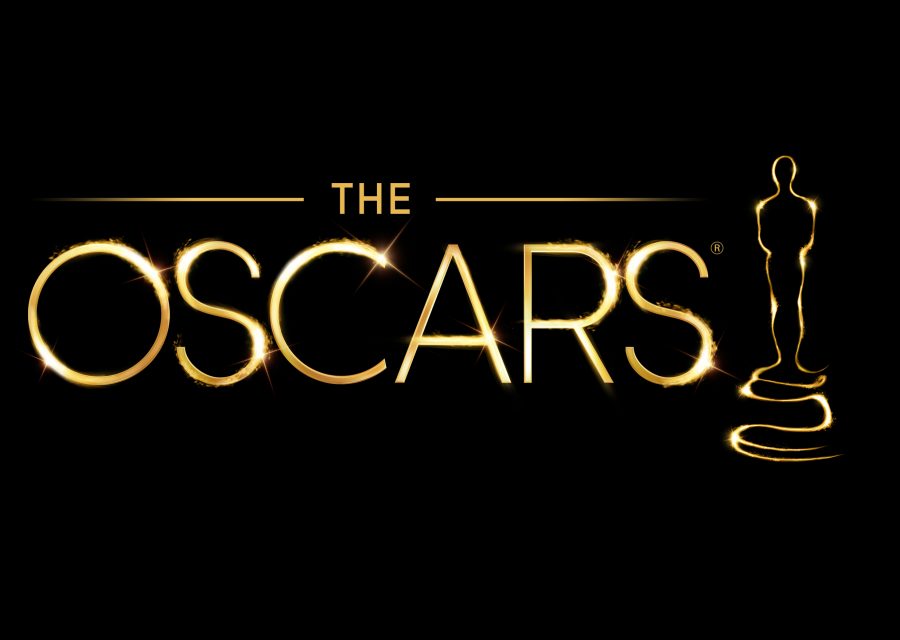 The wait is finally over! The 2016 Academy Awards finally aired live on February 28, 2016. All of the hottest celebrities attended the event including Jennifer Lawrence, Leonardo DiCaprio, George Clooney, Robert De Niro, Kate Winslet, Tina Fey, and more. Thanks to host Chris Rock, and many other talented presenters, the night was filled with laughter and memorable moments. I think the three-hour Academy Awards was worth watching.

As always the Award Show was interrupted several times by host Chris Rock and his monologues. Ninety-nine percent of Chris Rock’s jokes revolved around Black History month, even though there weren’t any black nominees, and the Oscars boycott. I think we can all agree that the most cringe-worthy moment of the night was when Stacey Dash made an onstage appearance and nobody clapped or laughed at what seemed to be a joke about Black History month; honestly, I felt sorry for her.

Emily Blunt and Charlize Theron were the first two actresses to present an award for Original Screenplay which went to Tom McCarthy and Josh Singer for Spotlight. Personally I think “Inside Out” should have won, but apparently the public’s opinion means nothing to the Academy. After a couple of awards were handed out, Sam Smith finally sang “Writings on the Wall” featured in Spectre, which won for Best Original Song. Smith’s vocal performance was great, but the best performance of the night was definitely Lady Gaga “Till it Happens to You” featured in “The Hunting Ground.” Was I the only one tearing up? Gaga’s song was written to bring awareness to boys and girls who have been sexually abused. The most tear jerking part of her performance was when real life sexually abused kids stepped on stage to join Lady Gaga.

Finally! The moment everyone has waited for! LEONARDO DICAPRIO WON AN OSCAR! At 11:55 pm DiCaprio got up from his front row seat and hugged his mom as well as some people around him as he was getting ready to step on stage. After 27 years of acting and being in successful Oscar-nominated movies such as What’s Eating Gilbert Grape, The Aviator, Blood Diamond, and Wolf of Wall Street, Leonardo DiCaprio finally got the chance to step on the Academy Award stage and accept an Oscar for Actor in a Leading Role in The Revenant. DiCaprio, the kind and caring person that he is, dedicated his speech to bringing awareness to the climate change that is occurring in the world.

Kaitlyn Gilbert, a Senior at Oakdale High School, stayed up until midnight to see first hand if Leonardo DiCaprio won an award. Gilbert stated, “There was so much hype about Leo receiving an award. I was so excited when he finally got his first Oscar. I waited all night for that moment.”

DiCaprio’s Oscar win was not the only memorable moment of the night. When R2D2, C-3PO, BB-8, and The Minions made an appearance, I couldn’t help but smile from ear to ear. The best guests of the night hands down were Woody and Buzz Lightyear. Their appearances on their 20-year anniversary brought back so many memories and emotions not just for me but also for the millions of people watching.

The 88th Academy Awards was a night to remember. I can’t wait to see what next year’s Oscars brings. To all of next year’s nominees, as Effie Trinket in The Hunger Games would say: “May the odds be ever in your favor.”\