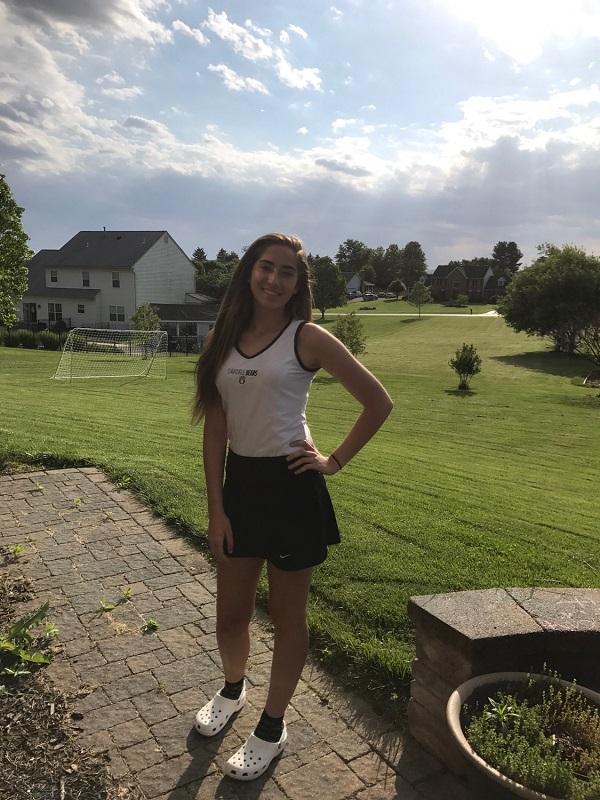 As a sometimes underappreciated sport, the tennis team climbs to the top of our Oakdale leaderboards in overall scores, the girl’s team in particular.

Oakdale High School sophomore Sidney Causey talks about her experience on the reigning tennis team: “We had a truly great season and I wouldn’t have changed a thing. Joining the tennis team was a wonderful opportunity for me to try something new, and it went great.” She really enjoys playing for Oakdale.

Causey had loads of fun on the team with the friends she’s made while being there. She stated her favorite thing about being on the team is “getting to know all of the girls on the team and being able to call them friends.”

Tennis can be very competitive, forming differences between the girls and boys teams. Oakdale Junior Zachary Brown is on the boys team, and he talks about the girls. “I think the girls team is really good, but so are the guys. Some of the girls players are better than those on the guys.”

Tennis can be a sport that bridges ways for new opportunities, making a fun sport with some good friends. Both teams did fantastic this season. According to Causey, it’s very encouraging for the girls since they were a new team this year.

Causey explained she didn’t know before this year that she wanted to join the tennis team, but she knew she wanted to try new things, and this was perfect for her. She’s very glad she did. She found playing on the team has formed positive interactions with new friends and people.

Both Brown and Causey work hard and enjoy what they do, as most athletes do at some point. It’s difficult sometimes, but it becomes certainly worth it in the end.

So if you see any girls tennis players in the school or on the court, wish them good luck on their games!